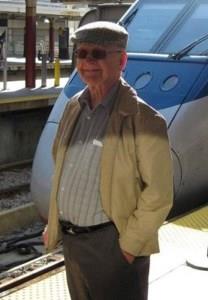 One thought on “Sad news: Nelson Amiro, long time board member and former membership secretary of TAA, passes away”