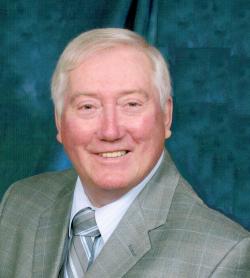 Iain had been involved with TAA since 2004. He first joined the board in 2005, and became the secretary in 2006, a role that he continued through this year. He remained a very active member, and was a true supporter and promoter of the cause of better transportation in his province, the Atlantic region and for all of Canada. He will be dearly missed within TAA. END_OF_DOCUMENT_TOKEN_TO_BE_REPLACED